How can SAIs contribute to National SDG follow-up and review? - OLACEF blog post

OLACEF (The Organization of Latin American and Caribbean Supreme Audit Institutions) recently released a blog post on how SAIs can contribute to national SDG followup and review.

Prayer service to end national week of prayer and fasting 2021 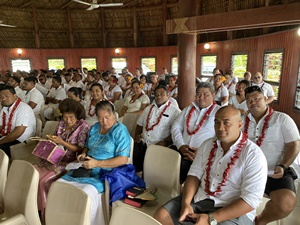 The Samoa Audit Office joined with other government Ministries and Public Entities in a government prayer service on Friday 8 January 2021.

On the occasion of International Anti-Corruption Day that falls on December 9th, the Supreme Audit Institution of Samoa has prepared a special song that emphasizes the message of upholding our morals and to stay away from corrupt practices. It is also a day that allows the public to recommit to collective action in preventing and addressing corruption. 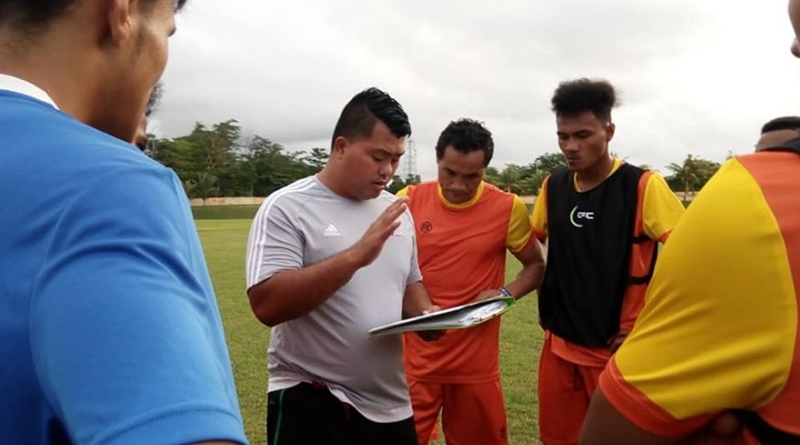 Audit Manager Fa'aeanu'u Paul Ualesi has been named as the Assistant Coach for the Mens Football Team in the upcoming Pacific Games 2019 hosted by Samoa from the 7th to 17th of July 2019.

Team Samoa has been drawn to play in the pool against the U23 from New Zealand, Vanuatu, PNG and Tonga. The squad selected consists of 11 local players and 12 overseas players. Fa'aeanu'u is working hard on the boys fitness and building the team spirit in order to compete in the same level with their opponents’ and to accomplish their mission to get a medal for Samoa. It will be a tough tournament but he believes that they can take up the challenge and is looking forward to an amazing experience.

Come on down to Toleafoa J.S. Blatter Fields Tuanaimato to witness twelve countries battling it out on the fields and support Team Samoa. 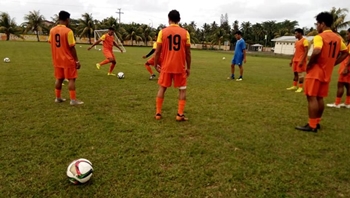 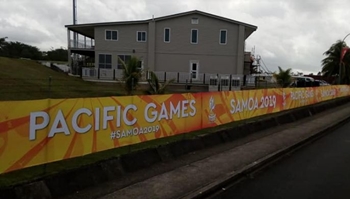